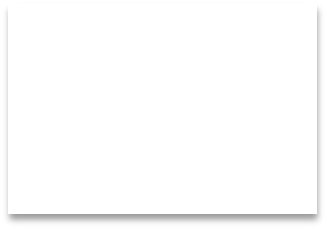 A rare creature indeed who frequents the bar habitually for six months of the year, with the other six months being spent at sea. Albert takes his place daily during his four weeks home from 2:10 pm until his pint of lager and 2 large Scottish Leaders have passed his lips, during which time he will enlighten his fellow drinking partners with his extensive knowledge and wisdom, quite often putting the world to rights and making leading politicians seem worthless. After his daily visit he then meanders back down the shore for the customary pies that were placed in his oven on a low heat prior to his departure.

On the odd occasions he will also venture out after sunset, arriving in the bar just before closing time to partake in yet another single pint and 2 large Scottish Leaders.

Whilst not the fittest of human specimens our Albert is certainly no slouch, on the odd occasion when he has dropped a penny out of his very deep pockets said penny has hit him on the back of the head before it hits the ground, so much so if you look up the word grippy in the Oxford English dictionary it reads stingy; to not spend money; tight; Albert.

Albert is single by the way, so if any ladies are looking for love and romance then come along, he is free to a good home. He has never been trained (due to no owner), slightly rough around the edges but does scrub up well, the perfect opportunity for you ladies to find the man of your dreams. To see more of the legend that is Albert when he at sea follow him and the crew on the Bigwavemaster1 YouTube Channel, click here.